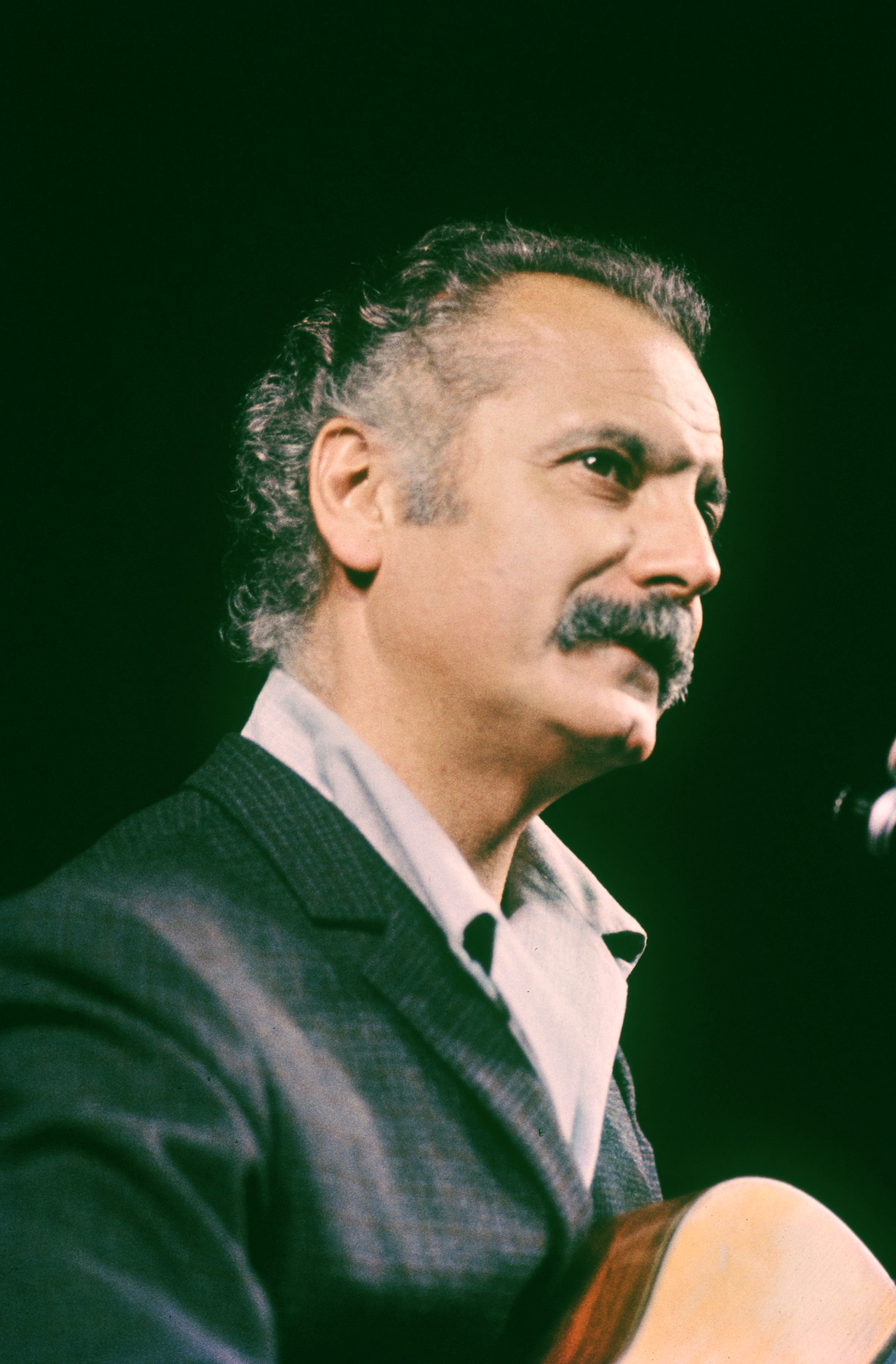 During World War II, he was forced by the Germans to work in a labor camp at a BMW aircraft engine plant in Basdorf near Berlin in Germany (March 1943). Here Brassens met some of his future friends, such as Pierre Onténiente, whom he called ''Gibraltar'' because he was "steady as a rock." They would later become close friends.

After being given ten days' leave in France, he decided not to return to the labor camp. Brassens took refuge in a small cul-de-sac called "Impasse Florimont," in the 14th arrondissement of Paris, a popular and working-class district, where he lived for several years with its owner, Jeanne Planche, a friend of his aunt. Planche lived with her husband Marcel in relative poverty: without gas, running water, or electricity. Brassens remained hidden there until the end of the war five months later, but ended up staying for 22 years. Planche was the inspiration for Brassens's song ''Jeanne''.

He wrote and sang, with his guitar, more than a hundred of his poems. Between 1952 and 1976, he recorded fourteen albums that include several popular French songs such as ''Les copains d'abord'', ''Chanson pour l'Auvergnat'', ''La mauvaise réputation'', and ''Mourir pour des idées''. Most of his texts are tinged with black humour and are often anarchist-minded.

In 1967, he received the Grand Prix de Poésie of the Académie française.

Apart from Paris and Sète, he lived in Crespières (near Paris) and in Lezardrieux (Brittany). Provided by Wikipedia
1

Brassens
by Brassens , Georges
Published s.d.
Book
Save to List

19 canciones
by Brassens , Georges
Published 1983
Book
Save to List