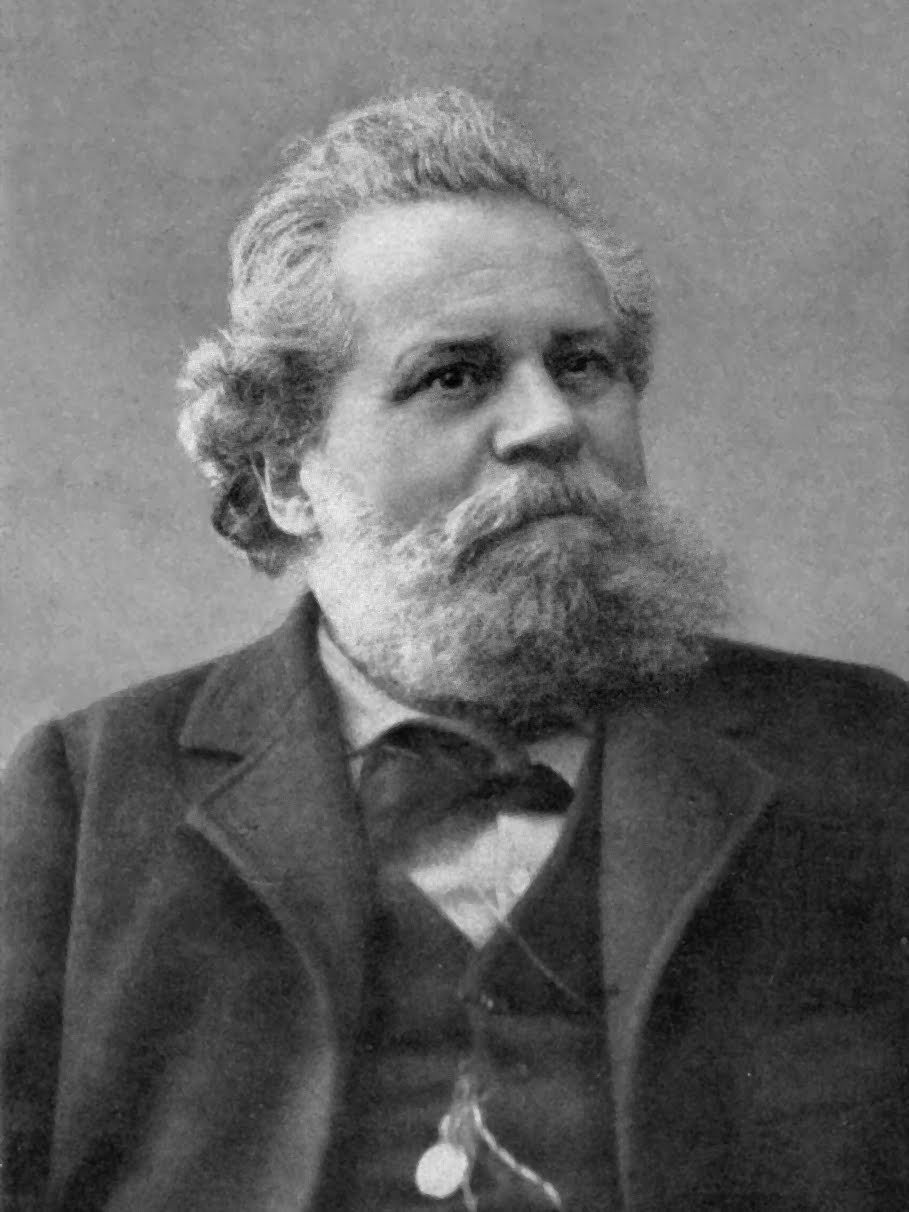 Giosuè Alessandro Giuseppe Carducci ( , ; also Giosue Carducci in later years; 27 July 1835 – 16 February 1907) was an Italian poet, writer, literary critic and teacher. He was very influential and was regarded as the official national poet of modern Italy. In 1906 he became the first Italian to receive the Nobel Prize in Literature "not only in consideration of his deep learning and critical research, but above all as a tribute to the creative energy, freshness of style, and lyrical force which characterize his poetic masterpieces". Provided by Wikipedia
1