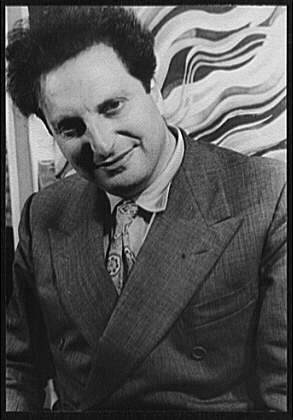 He is best known for his book ''Cristo si è fermato a Eboli'' (''Christ Stopped at Eboli''), published in 1945, a memoir of his time spent in exile in Lucania, Italy, after being arrested in connection with his political activism. In 1979, the book became the basis of a movie of the same name, directed by Francesco Rosi. Lucania, also called Basilicata, was historically one of the poorest and most backward regions of the impoverished Italian south. Levi's lucid, non-ideological and sympathetic description of the daily hardships experienced by the local peasants helped to propel the "Problem of the South" into national discourse after the end of World War II. Provided by Wikipedia
Showing 1 - 5 results of 5 for search 'Levi , Carlo 1902-1975', query time: 0.02s Refine Results
1